Metro Bank is a deposit-taking and lending institution with a focus on retail and small and medium size commercial customers in the London area. Metro Bank was authorized by the FSA in March 2010 and is the first new high street bank to be authorized in the UK for over 100 years. As of December 2011, Metro Bank had gross assets of £240,255,000, total deposits of £151,608,000 and total capital of £77,952,000.

The total gross proceeds for the share offering was $126 million. The principal reasons for the offering included:

•  to increase the risk assets and net interest margin of Metro Bank by increasing the level of lending to retail and small business clients; and

•  to support the operating losses of Metro Bank in the build-out phase.

The Firm acted as the sole U.S. Placement Agent in connection with the offering. 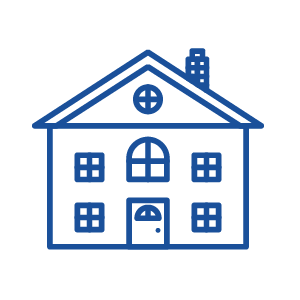